GOZAN ACADEMY
KAWIKA SENSEI
​Known as Kawika (pronounced "Kavika") Sensei to his Ninjutsu students and as Father Shannon to his parishioners, Shannon Kawika Phelps is many things to many people. As the Headmaster of the Temple of the Full Autumn Moon in San Diego, and an ordained Episcopal priest, Phelps is master, minister, counselor, listener, preacher, and teacher. He offers insights and training from his vast life experience - as one newspaper reporter put it, his biography reads like War and Peace, only longer. 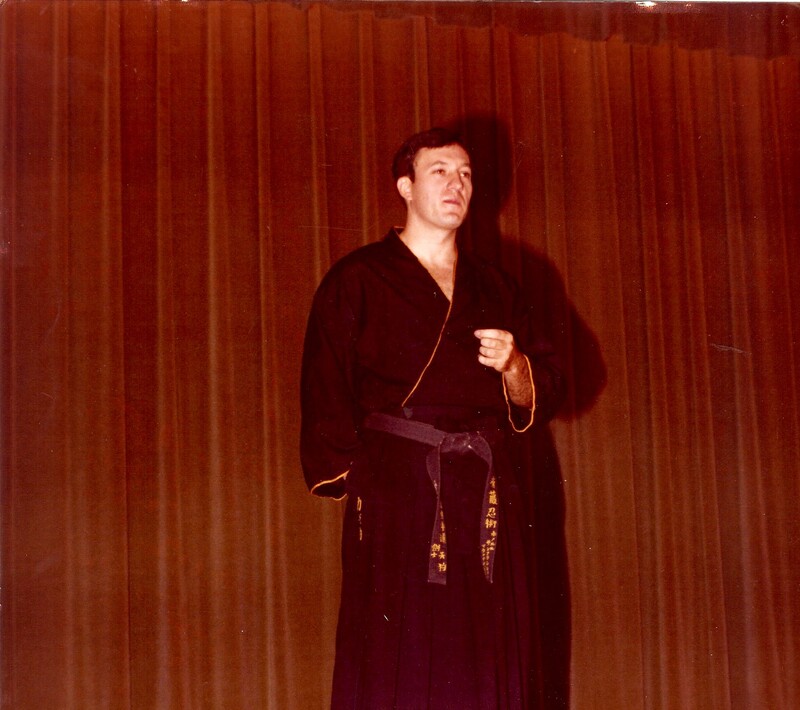 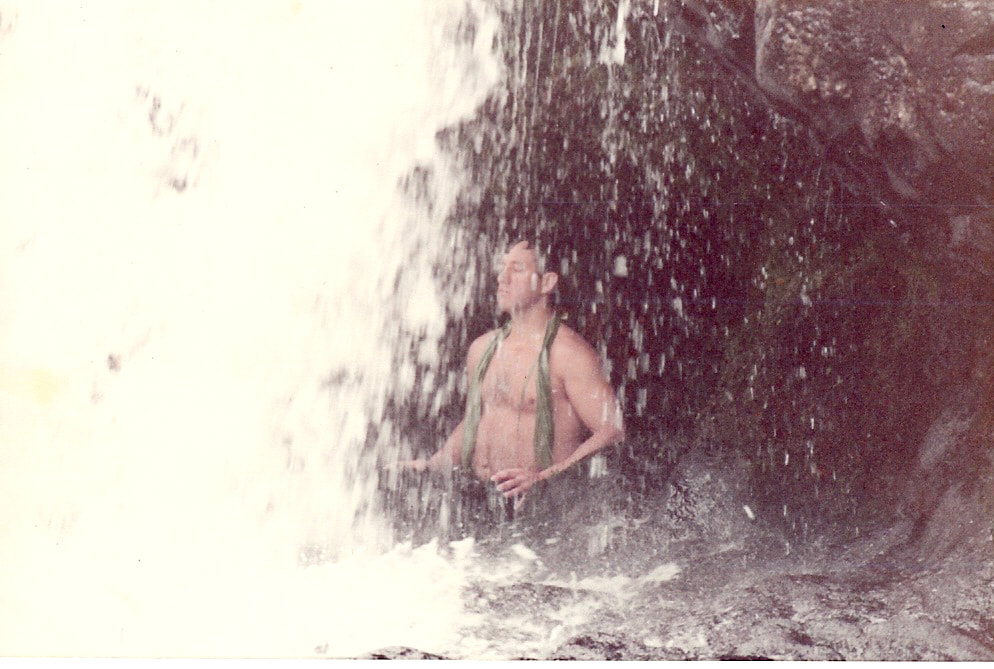 seven sacred pools
​Phelps is a Vietnam combat veteran, then spent seven years both enlisted and as an officer in the elite U.S. Navy SEALs. He was an officer for the United Nations Peacekeeping Forces in the Golan Heights, Syria and Southern Lebanon, and later became a certified case officer for the C.I.A.'s counter-terrorist center and task force. He is not only a highly qualified teacher of Chinese and Japanese martial arts, he has made practical use of the arts in a multitude of "real life" situations!
​Fluent in Mandarin Chinese after sojourning in a Ch'an Buddhist monastery in China for two years, Phelps then earned a B.A. degree in international relations from Stanford University. He also holds a Master's degree in comparative world religions from Harvard University, and a Masters of Divinity from Yale University.
A 10th degree black belt in the Japanese family art of Shorinjin Ryu Saito Ninjitsu, Kawika Sensei is the only non-Saito in the 1,000-year history of this art to be granted the rank of Saito Ninjitsu Master. He is one of only three to be granted this title by the present Grandmaster of the art, Mark Saito, Sr. - the other two are the Grandmaster's sons.

Kawika's authority as a teacher of the Fu family Wu Dang arts of mainland China comes from Grand Sifu Bow Sim Mark, T'ai Chi Gold Medalist in Beijing and founder of the Chinese Wushu Research Institute in Boston. As a private student of Sifu Mark for many years, Phelps is the only person authorized by her to teach these arts in the Western United States.

Shannon has been featured in the San Diego Union-Tribune, in the Stanford Daily, on Good Day LA (Fox TV), on San Diego's KNSD-TV, and on CNN Worldwide. He has spoken at Rotary Clubs, Young Presidents' Organization, junior and senior high schools, military and embassy gatherings, and was the keynote speaker for the National Convention of the Women's Overseas Service League in 1996. He has published several articles on Asian martial arts. Shannon is the author of Demon Chaser, his book on his own philosophy of martial arts.